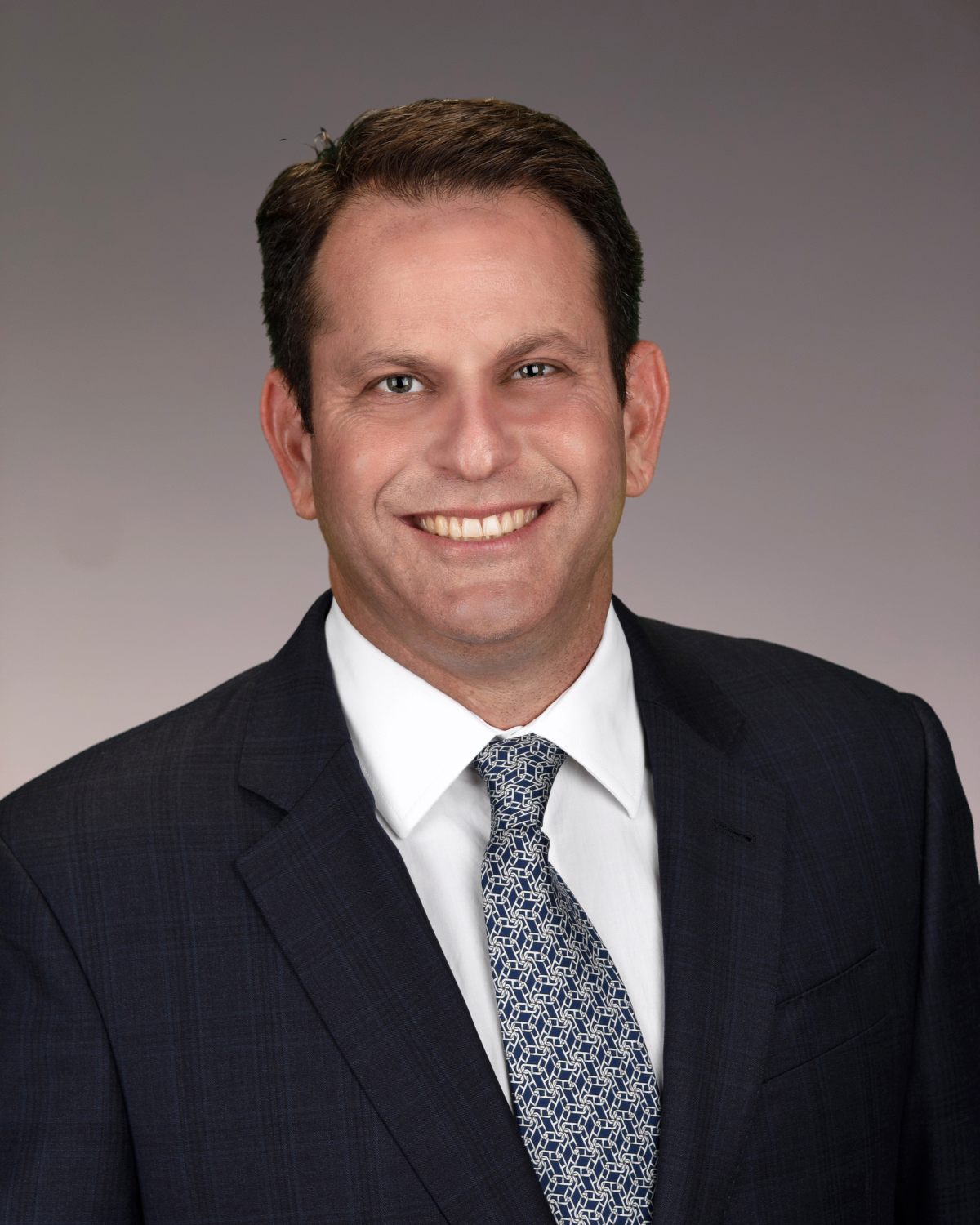 Douglas H. Morris is the Head of the Medical Malpractice Litigation Division at Osborne & Francis. Doug is a trial lawyer specializing in medical malpractice, nursing home negligence and abuse, and wrongful death matters for more than 25 years. He had his own law firm, Acker Morris, P.L., in Boca Raton for many years. He spent 8 years as the Head of Medical Malpractice with Gordon and Partners. Doug was named to Florida Trend’s Florida Legal Elite in 2021 and 2022.

Doug lives by a simple motto in litigation: “Be more prepared than the person sitting across the table from you.” For Doug, there is no substitute for preparation, effort, dedication, and focus. Doug takes great pride in helping his clients achieve the justice they seek, and the compensation they deserve.

“Be more prepared than the person sitting across the table from you.” - Attorney Doug Morris

Throughout law school, Doug clerked for the Honorable Maria Korvick in the 11th Judicial Circuit, Miami-Dade County, Florida. After watching his first trial in a personal injury matter, Doug knew litigation was in his future. During his final year of law school, Doug clerked at a Fort Lauderdale law firm where he was exposed to the world of medical malpractice litigation — Doug knew he had found his calling.

Doug spent the first 8 years of his career representing hospitals, doctors, nursing homes, and their insurance companies. After gaining valuable insight into the business side of medicine, litigation, and insurance company claims, Doug made the career change to represent patients and their families in need. Since 2004, Doug has exclusively represented victims of medical negligence, wrongful death, and nursing home abuse and neglect.

He has a special interest in complex medical malpractice litigation involving birth injuries, infant brain injuries, infant Erb’s Palsy injuries, pediatric and adult spine injuries, paraplegia, quadriplegia, neurologic impairment due to stroke, and cardiomyopathy due to heart attacks. Doug finds great pride in changing the lives of his clients, one case at a time.

Doug represents victims of medical negligence and nursing home abuse and neglect across the State of Florida. From the Florida Keys up through the Florida Panhandle — no client or case is too far away. He is also available to consult on matters across the country.

In his free time, Doug enjoys live music events and concerts, traveling, and dining at new restaurants in the community. He also supports several local philanthropy events which raise money for medical research and patient services.

Doug has extensive litigation experience in all areas of medicine where medical errors and omissions resulted in catastrophic injury or death. All cases are different, and recovery amounts may vary — below are past results from Doug’s litigation.