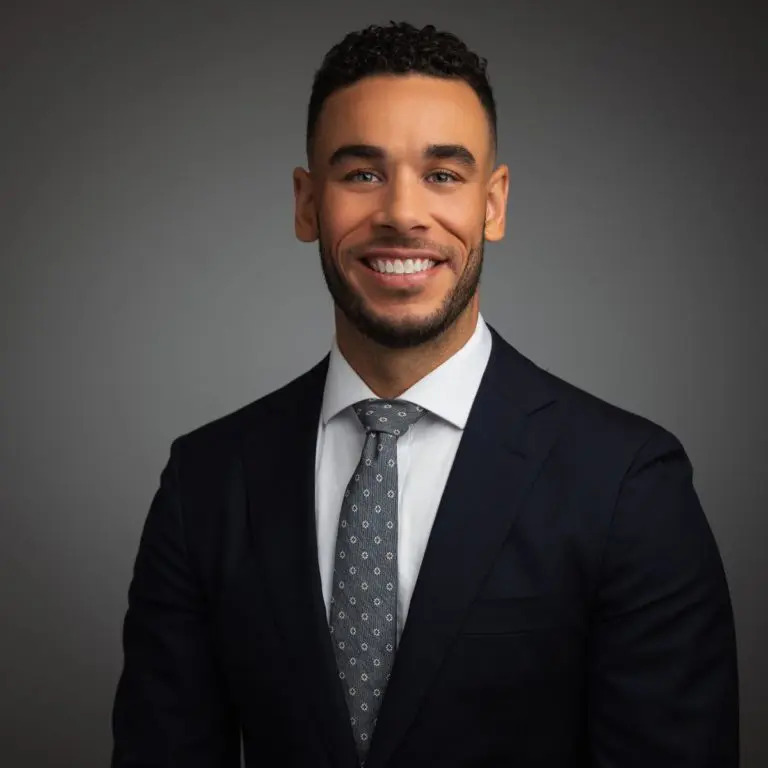 Prior to joining Osborne & Francis, Ryan A. Fletcher worked for nationwide defense firms in South Florida where he litigated cases in the areas of catastrophic personal injury, premises liability, motor vehicle accidents and negligent security. Ryan’s background in defending cases on behalf of corporations and insurance carriers provides a unique insight into how claims are evaluated, which he now utilizes to obtain full justice and value for the injured people and families that he represents.

Ryan is a Central Florida native and grew up living in Altamonte Springs and Longwood. In 1997, Ryan and his family moved to La Paz, Bolivia for 5 years, which allowed Ryan to learn Spanish. In 2002, they returned home and Ryan graduated from Lake Brantley High School in 2004. Ryan earned a Bachelor’s degree in Finance at Florida State University, where he served as President for his fraternity, Kappa Alpha Psi. Ryan obtained his Juris Doctorate from the University of Florida Levin College of Law. While at UF Law, Ryan was a Teacher’s Assistant for Legal Research and Writing and Appellate Advocacy. Ryan is a member of the Florida Bar, the Orange County Bar Association, and the Florida Justice Association.