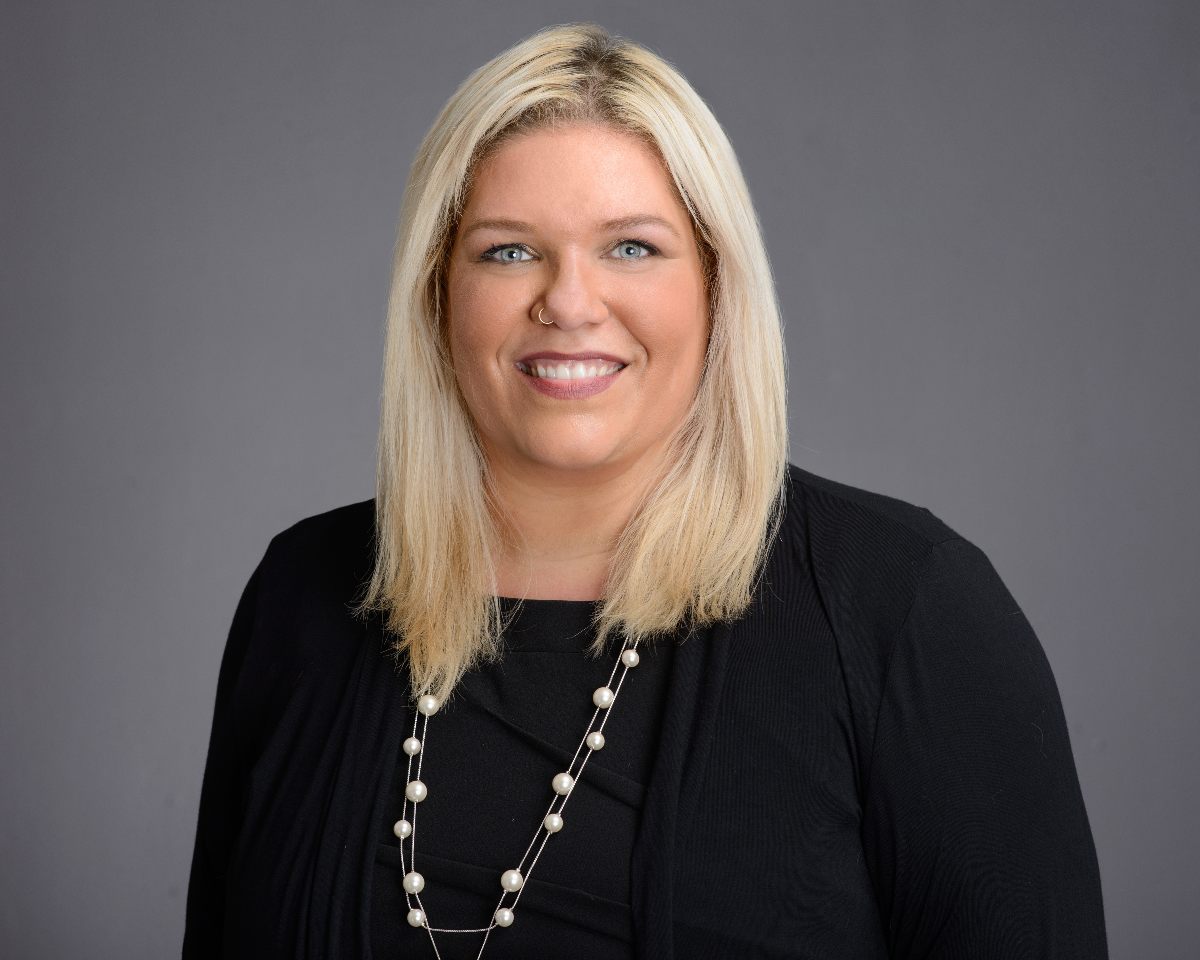 Damaris Claude was born in San Juan, Puerto Rico, and grew up as the youngest of four children, on the island of St. Croix, United States Virgin Islands. She moved to Central Florida at the age of seven.

Damaris is a proud “double Gator.” She attained her undergraduate degree at the University of Florida, and her law degree from the University of Florida Levin College of Law. She married George, her high school sweetheart, just before starting law school. Two years later, Damaris was trying her last moot court case in front of a three-judge panel, which also happened to be the night before her first child was born. A testament to her tenacity and resolve, she still managed to graduate from law school in only 2.5 years.

Damaris was hired straight out of law school by the Office of the Public Defender 9th Judicial Circuit to represent adults and juveniles charged with misdemeanors and/or felonies.
After honing her skills in front of a jury as a defense attorney for several years, she was hired by the Estate and Probate firm of Julie Eason Smith P.A. in Oviedo, Florida. It is here she spent four years studying and practicing several new areas of law: Estate Planning, Probate, Guardianship and Real Estate.

After meeting with hundreds of clients over the course of the next two years, Damaris realized that there was a large demographic of individuals that were being overlooked—our senior citizens. In response to this growing problem, she began to take continuing legal education courses and attending legal seminars and conferences across the state in order to master yet two more areas of law: Medicaid assistance and planning for those 65 and over, and Special Needs Trust planning. During that time, she also became accredited with the Department of Veteran’s Affairs in order to assist Veterans with obtaining disability and pension and aid and attendance benefits.

At this firm, and under her oversight, a thriving new Elder Law division was born.

Four years later, Damaris was ready to hang her own shingle, and in 2010, she started her own law firm. Her goal was to assist as many people as she could, so that’s exactly what she did- over the course of the next 12 years, she represented thousands of clients of all ages and demographics. She was nominated as “Best Lawyer/Law Firm” for the community “Ovations” awards for 12 years.

Damaris is a member of the Elder Law Section of the Florida Bar and has served on the Special Needs Trust Committee as well as the Elder Abuse, Neglect and Exploitation Committee of the section for a number of years.

In 2010, she was invited to join the Rotary Club of Oviedo. She desired to contribute to her community in a more hands-on and meaningful way. As a club member, she helped build wheelchair ramps for seniors in the community, installed community vegetable gardens, and painted homes and tidied the yards of those that were simply unable to do so.

In 2019, she was nominated and inducted as the club’s 3rd female president, and is recognized as the first Latina to ever serve in that role. She has received the Paul Harris Fellowship award four times, and continues to exemplify the Rotary motto “Service Above Self.”